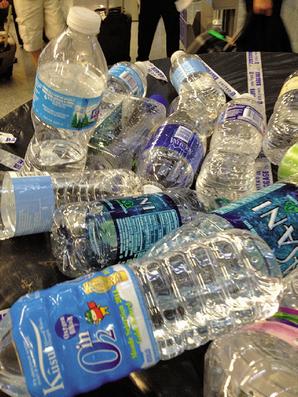 The single-serve plastic water bottle is ubiquitous in today’s culture.

But that hasn’t always been the case. Not by a long shot.

People of a certain age can certainly remember a time when bottled water was a unique proposition in the United States and it certainly was not plastic.

PET has, for years now, been used in the single-serve water bottle market, propelling it to heights once unthinkable.

But the early days of the business was actually dominated by glass as brands like Perrier and Evian stormed the shores from Europe, showing Americans that drinking water doesn’t have to come exclusively from the tap.

Those days of the ‘80s soon gave way to the early ‘90s when plastic started asserting itself in the market.

And the rest, as they say, is history.

“I think one of the remarkable things, when you go back to the 1980s, the single-serve bottle water category was virtually non-existent at that point,” said Gary Hemphill, managing director and chief operating officer of research and consulting firm Beverage Marketing Corp. “There may have been some small business out there.

“The concept of water as a refreshment beverage crept into the human psyche in the 1980s when you had fancy imports come into the market like Evian and Perrier,” Hemphill said, in glass bottles.

Single-serve bottled water, for much of two decades, then went on a tear. Year after year, the segment experienced robust growth without fail.

“The growth rates were routinely north of 20 percent annually for many years through the early ‘90s up until well into the 2000s,” Hemphill remembered.

Then the Great Recession hit, causing growth to slow considerably in 2008, according to the International Bottled Water Association, before actually falling in 2009.

A recent story in Bottled Water Reporter, published for the association, indicates the single-serve PET segment of the bottled water industry has grown every year since 2009 and reached 6.7 billion gallons in the United States last year.

“The category is growing again. So it’s been a fairly remarkable performance,” Hemphill said.

Growth of bottled water — where the single-serve container accounts for about two-thirds of the market — has Hemphill’s Beverage Marketing Corp. predicating that it will surpass carbonated soft drinks as the biggest category on a volume basis in the United States in three or four years.

Ron Puvak, director of marketing and new business development at Plastic Technologies Inc., has been around plastic water bottles for a long time. His Holland, Ohio-based company provides plastic packaging design and testing.

“There was a time where I thought none of us thought Americans would ever drink bottled water to be blunt. It took the Nestles and Perriers of the world to start that process here,” he said. “So from that perspective, the rise has been surprising.”

Puvak even remembers a time when the plastic water bottle story was not a tale of PET success.

“Believe it or not, they actually started in PVC. A lot of the European bottles started with PVC. They had to convert pretty quickly when that whole thing went south on them,” Puvak said.

The switch to PET allowed the market to take off.

Lightweighting also has changed the water bottle market over time with some offerings acting almost like a pouch.

“We think we’ve gone too far at times,” Puvak said about lightweighting. “There’s an expression we like to say, ‘It’s a baggy with a closure on it.’ And we’re pushing water to flexibles.”

Certain areas of the world already have adopted pouches for water, but the United States still likes more rigid packaging, he said.

“Let’s face it, the easy place to reduce costs was to reduce your material because it’s such a high percentage of your cost. So that was very easy to do. Now we’ve got to look at other ways to do it,” he said.

Water bottles, when they first came out, were the same weight as carbonated soft drink bottles, Puvak recalled. “The reason was the large brand owners didn’t want to change equipment.”

That’s obviously changed over the years with filling lines now dedicated to water, which allows for lightweighting.

Creating such lightweight packaging also has required the bottled water industry to change the way it fills bottles, Puvak said.

“The water bottle industry is pretty much all in-line processing. So they blow their bottles, they fill their bottles all in the same operation. And that has probably been one of the biggest dynamics. As they lightweight it, they can no longer ship such a lightweight package,” Puvak said.

“The bottle is held in the process by the finish until it’s filled, capped, labeled and then it goes into palletization,” he explained.

Regardless of a bottle’s weight, it’s been plastic that’s really allowed the entire single-serve bottled water industry to develop.

“What really propelled it was the plastic bottle. It has this resealability, unbreakability and light weight. These three key factors,” Hemphill said.

Plastic also has allowed the industry to reposition itself away from only being a prestige product at premium prices.

“With the advent of domestic brands coming into the marketplace, being packed in single-service bottles, it was a different marketing approach. You were really targeting more health conscious consumers who were looking for pure water. It was a healthy refreshment beverage option,” Hemphill said.

“What occurred is the marketplace has moved in lockstep with consumer lifestyles. Consumers today are much more mobile. More likely to eat and drink on the go. So the products and the packages that they are sold are a reflection of how the consumer lives his or her life these days,” Hemphill said. 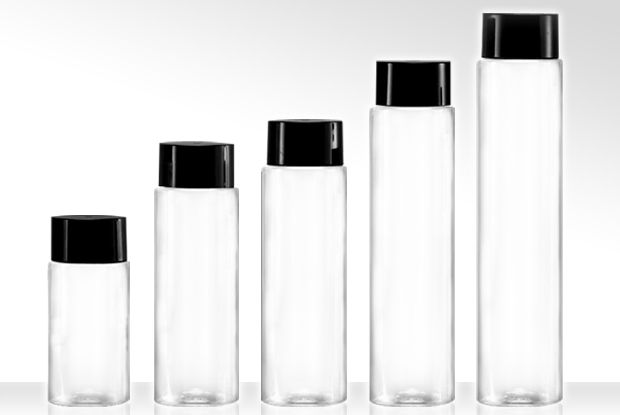 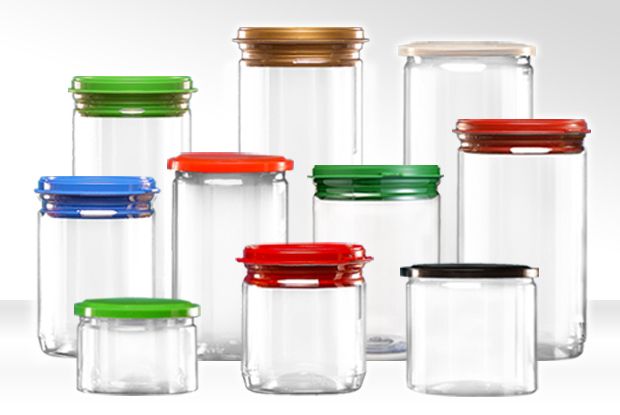