The plummeting oil price has provided an unexpected boost to environmentalists in China.

While environment and workplace campaigners have raised concerns about the recycling industry, it seems the high oil price may be more effective in slowing the trade.

Every year millions of tonnes of scrap metal, plastics, paper and glass from around the world are transported to China to provide cheap inputs for the country's manufacturing sector.

People in China's recycling business pay for scrap paper, metal, glass and plastic to be shipped thousands of kilometres from developed countries like the United States and Europe.

Adam Minter, author of Junkyard Planet, has been writing about this global industry since 2002 and estimates the trade is worth half a trillion dollars.

"China needs raw materials but nobody recycles anything for free. You need to be paid for it," Mr Minter said.

"And the way Chinese people get paid for it is by selling it to their manufacturing sector."

The centres that recycle imported scrap are along China's east coast where the country's manufacturing hubs are.

Chinese independent film maker Wang Jiuliang was shocked by the conditions of the places that processed scrap plastic.

He visited several while filming for his latest project, Plastic China.

Mr Wang's film shows a child playing with a used syringe and people covered in dirt and flies sifting through piles of plastic.

"If reporters like yourselves turn up with cameras at places like this," people will approach you within 30 minutes, just 30 minutes," he said.

"If you are still there after they've had a chat with you, they will use despicable tactics to make sure you leave."

"China has started to acquire better facilities, more modern facilities that have more health and safety protections, but it still has a vast number of facilities when you talk about the plastics industry specifically that are very low tech or I guess you could even say no tech," Mr Minter said.

Element of nationalism in the debate

Mr Wang's project has caused a stir in Chinese media.

China's official news agency Xinhua argues the country should stop importing scrap because it was struggling to cope with its domestic waste.

There is also an element of nationalism in the debate.

"I was shocked when I saw these conditions," Mr Wang said.

"I started thinking about it. When China's pollution problems are criticised by the world, I realised the international community is playing a shameful role."

Chinese customs has not weighed in on the issue, but for now it seems market forces may be playing a role in stemming the tide.

The recent tumble in oil prices means newly made plastic has become just as cheap as recycled ones.

"So you've seen a tremendous impact on the plastics trade in the last three months and the plastics that may have been exported out of Australia or the United States into China or India or developing economies that use this kind of thing, it's not going at the moment because demand isn't there," Mr Minter said. 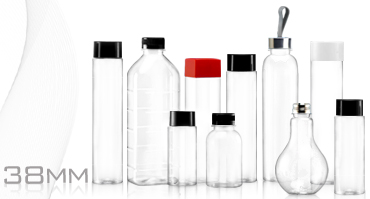 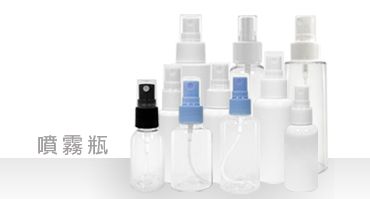